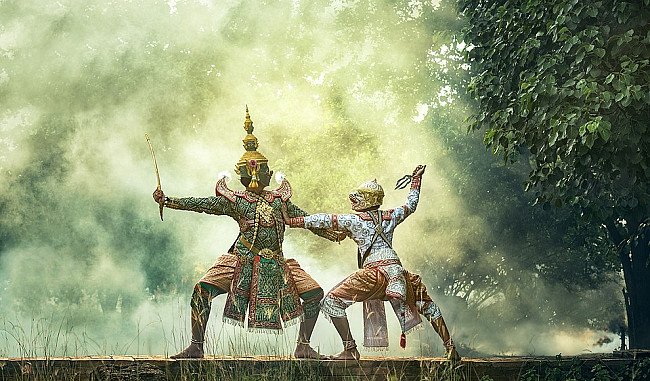 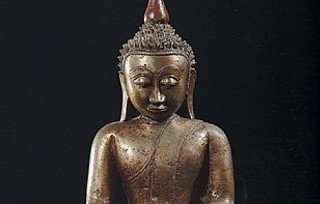 As mentioned, Toungoo Period is known as the Golden age among all the period that influenced the Buddhist art in Myanmar. Being merged with Mon and Tai Yai Buddhist art,Toungoo art brought much changes in the Buddha statues, Buddha images and other Buddhist art. The influence of Toungoo art quickly took over the local Buddhist art that existed during previous dynasty and period. Buddha Statues made in Toungoo period had their own unique appearance and properties and different from all the past features of Buddhist art.

The face of Buddha statues during Toungoo Period are depicted much rounder and the face was made with much meditative look. The body of the statues of antique Buddha is made more muscular and plump. The Pra Ghetmala i.e. top of the head of the Buddha statues was increased in size and put to the middle top of the head. In Toungoo period, the shape of the halo was made like the budding lotus flower while it used to be like lotus petal beforeToungoo period. The Halo was made so that it would looks like the crown of Buddha statuesdue to the major influence of Shai Tai art.

View our Buddha Statues in our catalog